Strict Standards: Declaration of description_walker::start_el() should be compatible with Walker_Nav_Menu::start_el(&$output, $item, $depth = 0, $args = Array, $id = 0) in /clientdata/n5200-2-static/b/o/bojansimicarchitecture.com.au/www/wp-content/themes/bojan/functions.php on line 497

Nestled between a low density Californian Bungalow and a high density three storey apartment block this project was designed to be a medium density hybrid of the two adjoining uses, while also sharing a syntax of form and scale with its neighbours. The design incorporates two semi-detached dwellings which are articulated to be interpreted within the streetscape as a single dwelling. The asymmetrical arrangement of form and the composition of materiality sit comfortably within its context, while making a unique and visually striking architectural statement. The project won the Best New Dwellings- Medium Density, in the 2001 City of Port Phillip Design and Development Awards. 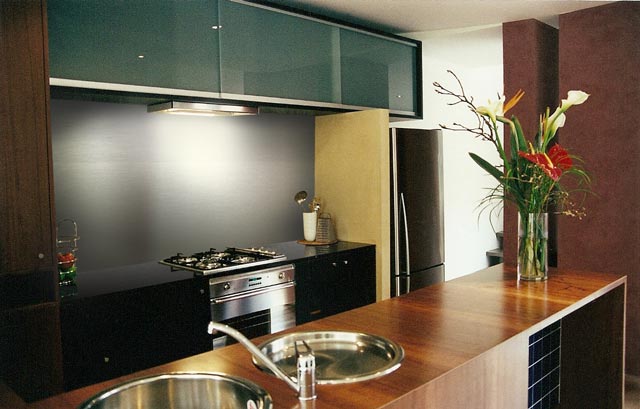 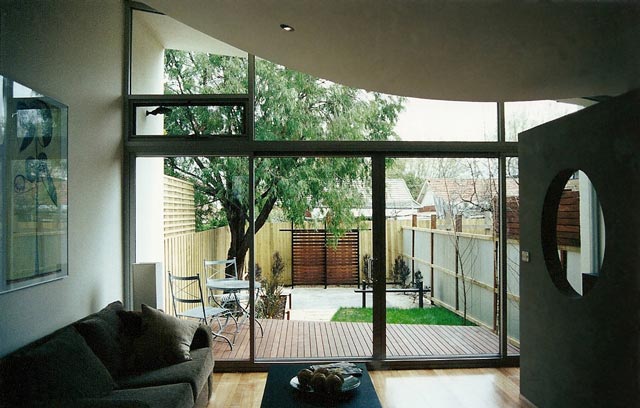 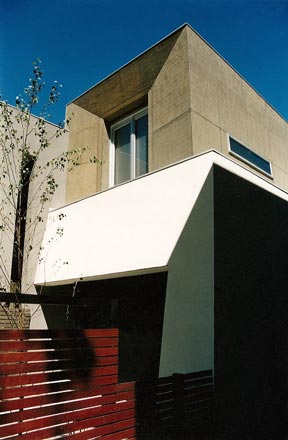 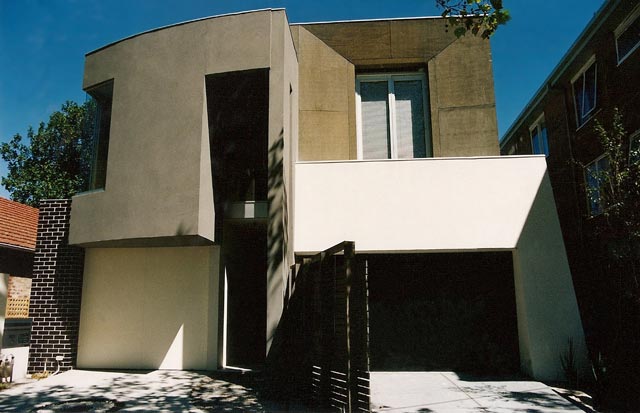 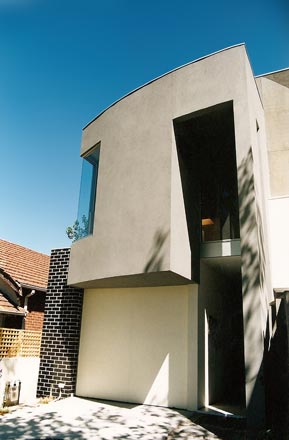