Strict Standards: Declaration of description_walker::start_el() should be compatible with Walker_Nav_Menu::start_el(&$output, $item, $depth = 0, $args = Array, $id = 0) in /clientdata/n5200-2-static/b/o/bojansimicarchitecture.com.au/www/wp-content/themes/bojan/functions.php on line 497

This contemporary addition to a weatherboard Victorian residence is located in Kew’s Greythorn precinct. The addition is a contextual reference to the symmetrical proportions of the original house placing emphasis on the central corridor as the ‘time passage’ symbolically linking the early 20th century with the early 21st century.  The new works augment this central spine with a two story glass roof atrium which draws the eye to the light as you transit from the past into the future. The contemporary form of the new addition also presents as a counterpoint to the modest proportions of the original house, contrasting traditional hipped roofs with curvilinear vaulted roof forms, distinguishing original from non-original. 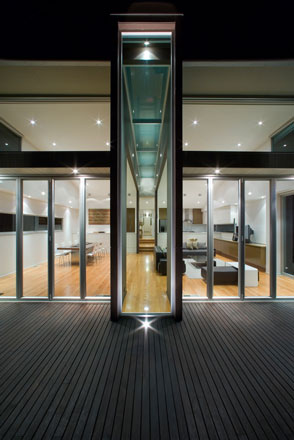 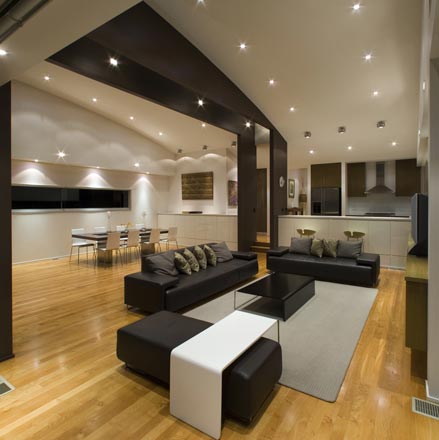 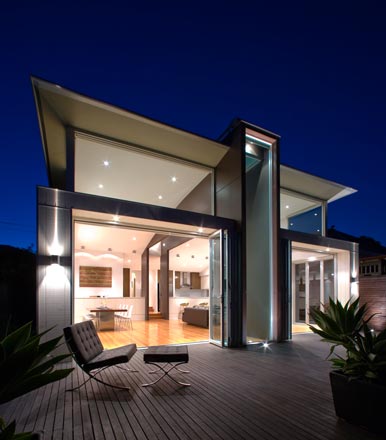 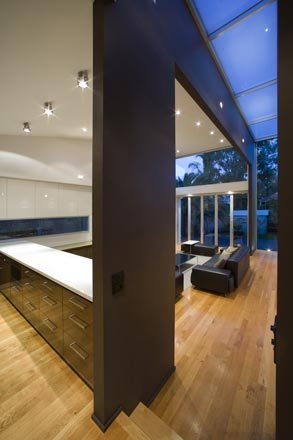 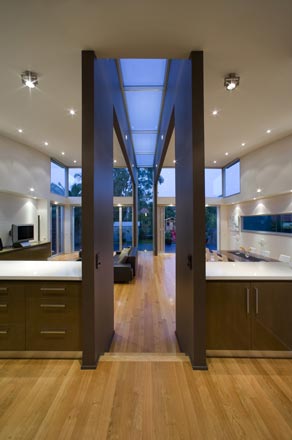 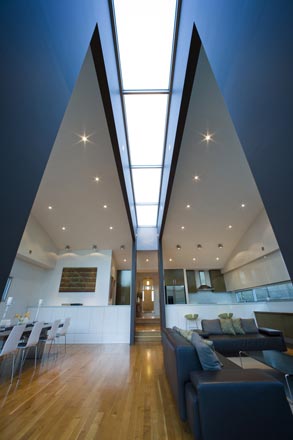 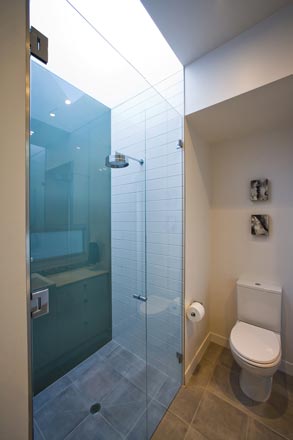 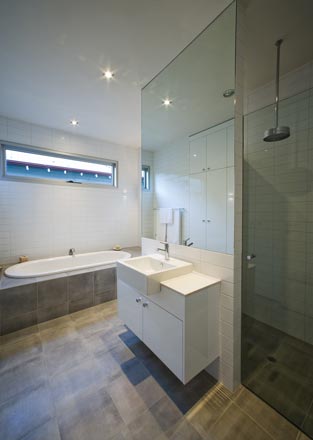 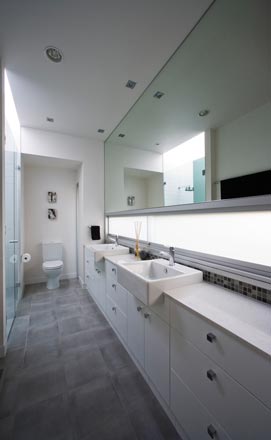